1937 was an explosive year in history.  On May 6, 1937, the Hindenburg airship ignited over New Jersey and crashed to the ground in flames.  The June 3, 1937 wedding of Wallis Simpson to the former King of England also shook the world, dominating the news until the shock of Amelia Earhart’s disappearance over the Pacific on July 2, 1937.  The most earth-shaking event for the black community in Maryland came on November 11, 1937, when Harriet Elizabeth Brown, a Black teacher at Mt. Hope Elementary School, filed a lawsuit against the Calvert County Board of Education.

END_OF_DOCUMENT_TOKEN_TO_BE_REPLACED

As we celebrate Preservation Month and the 50th anniversary of the National Historic Preservation Act, federal funding for historic preservation hangs in the balance.  Since 1976, the Historic Preservation Fund has supported state and local efforts to identify, protect, and enhance historic places that matter to Marylanders. In addition to special competitive grants, the Maryland Historical Trust receives approximately 20 percent of its annual budget from this fund.  Yet the fund’s authorization, supported by a small percentage of offshore drilling revenue, was allowed to expire on September 30, 2015. 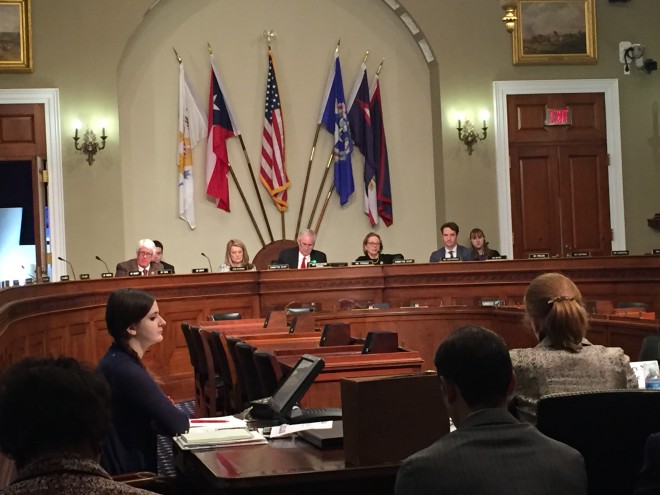 Thanks to the leadership of Governor Larry Hogan, Maryland has positioned itself as a strong champion for preservation.  END_OF_DOCUMENT_TOKEN_TO_BE_REPLACED

Every year we invite the public to help us investigate a significant archeological site in Maryland. Held in partnership with the Archeological Society of Maryland, this year’s Field Session will be the 45th such opportunity to work side-by-side with some of Maryland’s most prominent archeologists, who guide participants in the use of the most up-to-date archeological methods. In exchange, these volunteers provide the support we need to conduct these important investigations. 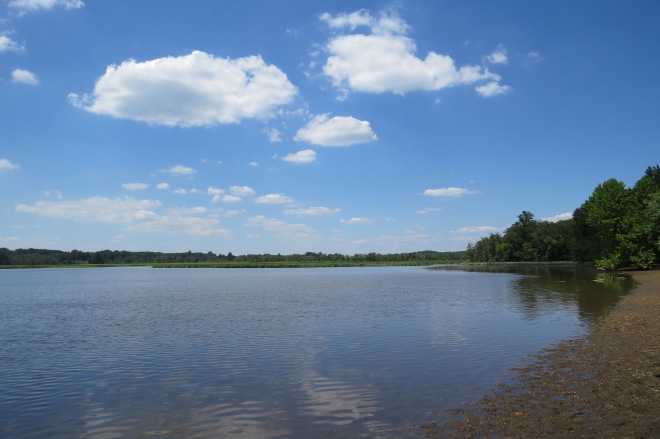