On May 11, 2017, at the College Park Aviation Museum, Preservation Maryland – the statewide non-profit organization dedicated to historic preservation– awarded Maryland Historical Trust director Elizabeth Hughes its Special Recognition award. This award is reserved for projects or individuals who have exhibited exceptional merit in the field of preservation.

Governor Larry Hogan appointed Elizabeth as Maryland’s State Historic Preservation Officer and confirmed her appointment by the Board of Trustees as the MHT director in 2015. Prior to her appointment, she had served as the agency’s deputy director. As Preservation Maryland executive director Nick Redding said in his remarks:

“She has shepherded the organization into a new era for preservation – finding ways to help preserve diverse places and stories while also maintaining an agency with the responsibility and oversight of a critical tax credit program and millions of dollars in annual funding. For these reasons alone, she deserves our recognition, but in addition to her work here in Maryland, Elizabeth has quietly and humbly served as the President of the National Council of State Historic Preservation Officers. During her tenure as President of this organization, she proudly represented the Old Line State and helped see that the federal historic preservation fund was re-authorized… If not re-authorized, this program, like many others would currently be on the chopping block. But, thanks to Elizabeth’s leadership, testimony and strategy, the Fund is secure and will provide millions of dollars in support to preservationists around the nation.”

Many thanks to Preservation Maryland for recognizing Elizabeth’s achievements and congratulations to Elizabeth on her award! 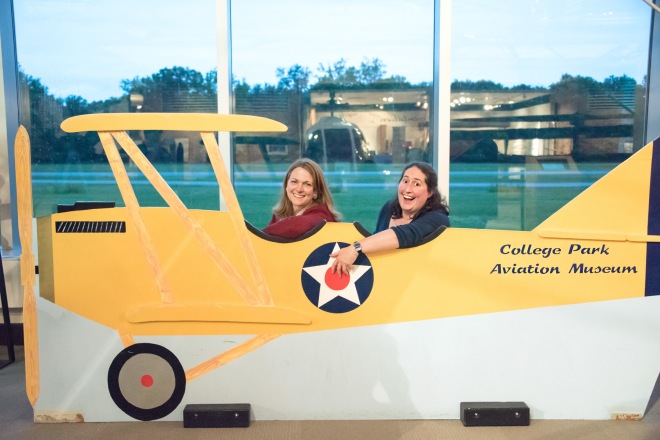